What are Illusion Cakes? 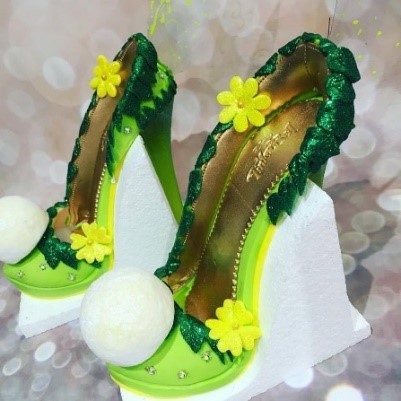 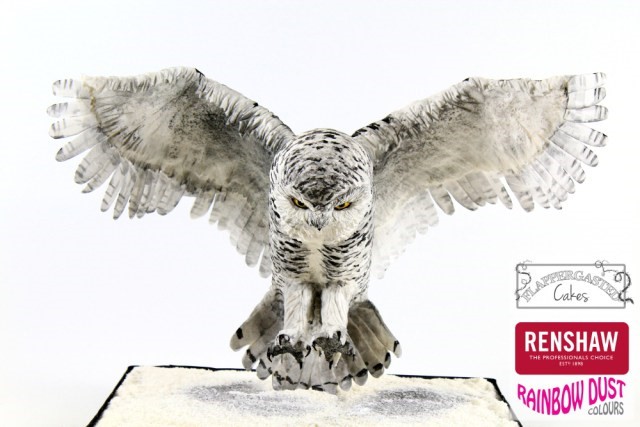 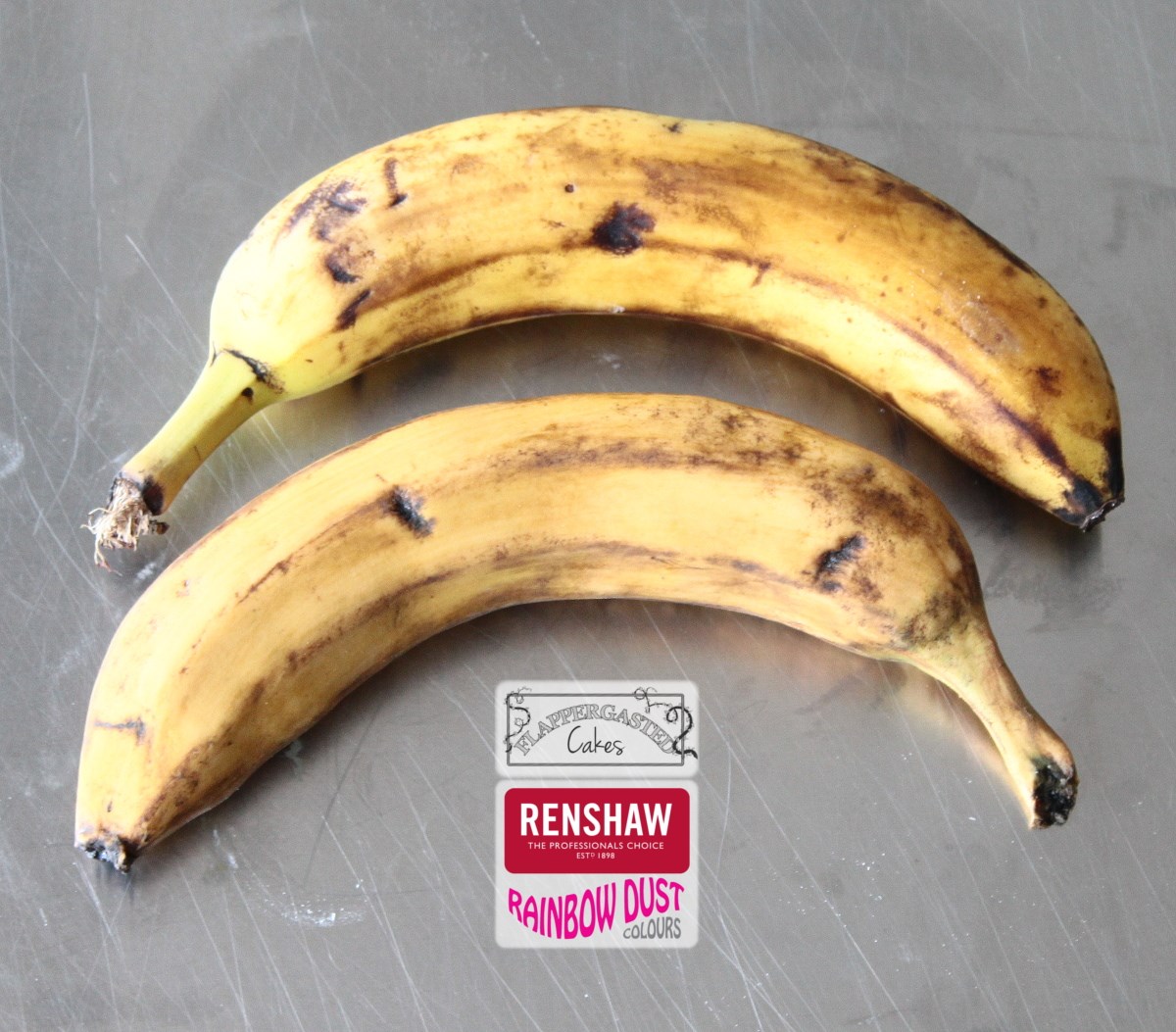 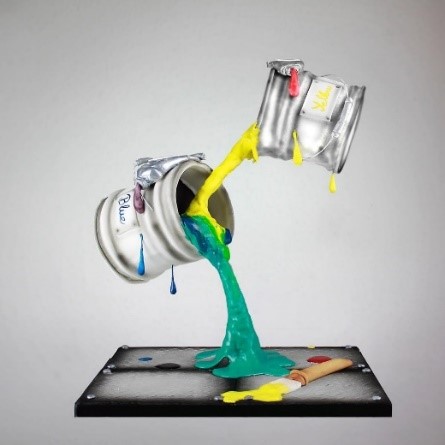 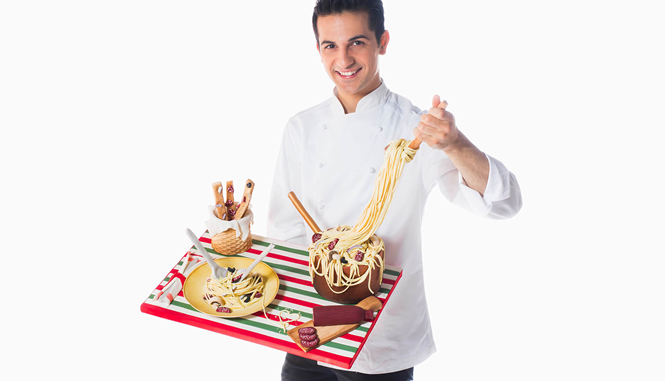 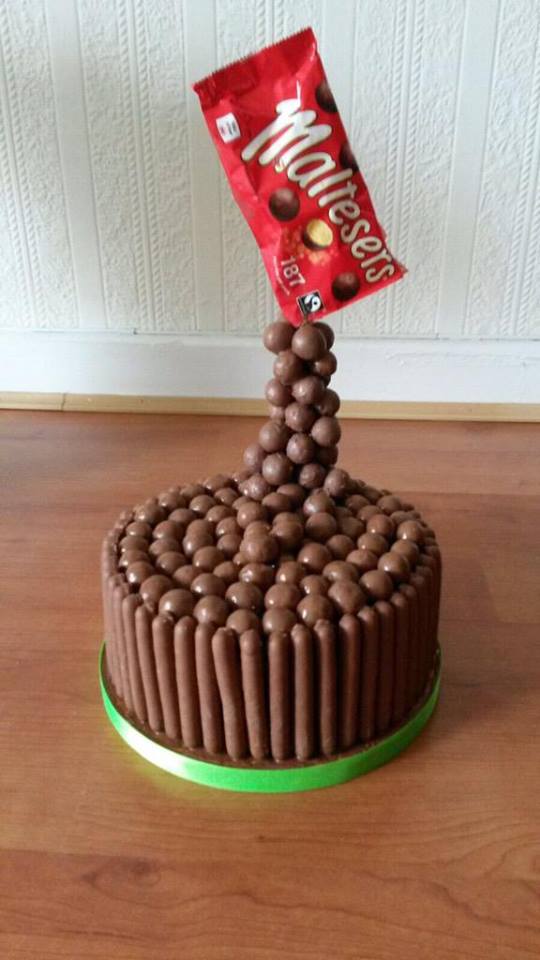 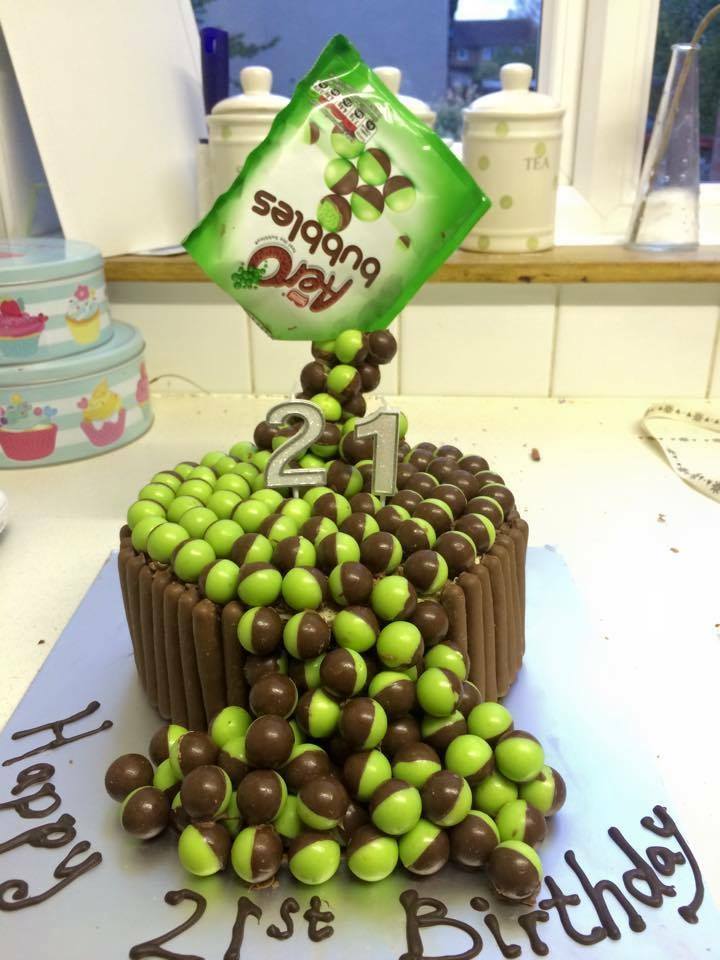 Illusion cakes are in right now and if the first challenge in The Great British Bake off is anything to go by, then they will be hitting the social media stratosphere even more! The term not only encompasses the food themed cakes of last night’s Bake Off but also so many other avenues of cake design. From cakes made to look like other objects, to paint pots or packets of sweet packets seemingly hung in mid-air, illusion cakes are a hit trend.

Imagine thinking a fruit was a piece of fruit only to bite into it and be met by cake, well that’s the madness that some amazing cake artists achieve, like Flappergasted Cakes ran by Nathasja Flapper who is taking this trend by storm. Just take a look at her modelled banana. It looks so realistic that we can’t tell which one is real and which is fondant! Nathasja also makes a range of other cakes and her ability to use realism to create effect extends beyond food. Her owl coming in to catch its prey is an astounding cake feat.

The realism and attention to detail in illusion cakes is astounding! Cakes like this require a highly expert hand and an eye for detail, and often involve many styles of cake decorating such as airbrushing or hand painting. Following the food theme of the GBBO, who wouldn’t like to try a bite of this watermelon by Kim Wiltjers from Cake Art by Kim. Even down to the fine detail she captures the essence of watermelon perfectly.

Gravity defying cakes are an adaptable area of illusion cakes that the novice can attempt with greater ease than the realism side of illusion cakes, yet this is still an area in which the cake master can produce designs that defy belief. Marc Suárez from Le Doux Collage is one of those professionals who produce high calibre gravity defying pieces, like his “Paint Splash” cake. While his Italian dinner echoes the food illusions in GBBO as well as using gravity defying cake artistry, the combination of both is inventive and delicious.

However, for the novice a simpler gravity defying cake may be required and the trend of pouring sweets onto chocolate cakes meets this. These involve covering your cake with your desired topping and then inserting a skewer into the cake covered with a straw as a base frame to stick your chocolate to. Build your sweets up around this then finish by hooking your empty sweet packet to the top of it. This creates the effect of a packet suspended in mid-air with the sweets pouring out. These Malteser and Aero cakes were shared with us by talented bakers in the Renshaw Baking social community.

Intricate artists such as Sabine Gulheim from Melle Blush create designs anyone would love to wear but are in fact edible taking illusion to a whole new level. Fashion is a vast area of cake design that you can really have fun with and create some impressive illusions.

So next time you think about what cake is, think about the versatility of the products you’re using and the creativity involved. Beginner to advanced, there’s an illusion cake for everyone to try, so have a go at making your own and develop your style. After all, the Great British Bake off is all about getting involved.