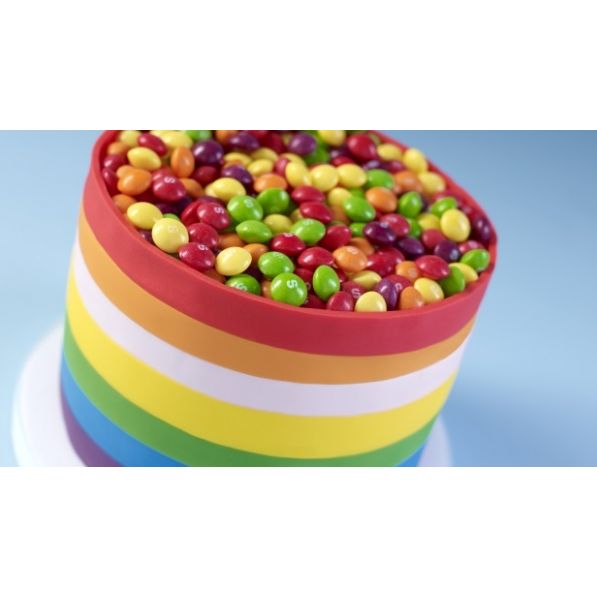 We all have a favourite cake flavour – the cake variety we would select when seeking comfort food or an indulgent treat; the cake that is the first one we ration when January or Lent arrives, but the one we long for all the same, and then there’s the cake we fell in love with in our childhoods – the one we hope we’ll be given for our birthdays. We asked Renshaw customers which cake they liked to bake – and eat – most of all. Here’s what we learned…

The top 10 most popular cake flavours

Overwhelmingly, and perhaps predictably, chocolate cake was the most popular cake choice, with 70% of bakers privileging a delicious chocolate sponge over other flavours. Perhaps the moisture of a chocolate cake and its versatility in terms of beverages that can accompany it (chocolate works just as well with a glass of dessert wine as it does with tea or coffee) was a no-brainer for most people.

First runner up was the lemon cake – quite likely the sumptuous lemon drizzle cake. The sugary-sharp flavour of a sticky yellow sponge appealed to 60% of respondents.

Vanilla and carrot cakes were almost tied in third/fourth place respectively with about 50% ranking them foremost, with fruitcake and red velvet cake occupying the 30% territory. Ginger, Madeira and banana cake stimulated the nation’s taste buds a lot less, though they remained comfortably in the top 10.

We asked Renshaw customers which baking trends they most wanted to try in 2016 and it seems Renshaw customers are young at heart as half of respondents were very keen to try hidden centre cakes and were keen to allow their creativity to flourish with painted cakes ranking a close second. Gravity defying and rainbow cakes were also priorities for the nation’s bakers. Many were keen to develop icing techniques such as those needed to create beautiful lace effect cakes. Others wanted to be a little more experimental with their actual mixtures by baking vegetable-based cakes. Cake pops and other edibles on sticks still qualified as areas of interest, but statistics suggested they were felt to be more 2015 bakes on the whole.

Celebration and occasion cakes were top of 2016 baking wish lists at 55%, with cupcakes the second most popular choice. Elsewhere there was an even spread of baking preferences of everything from biscuits to scones, which illustrated nicely the rich variety of bakers who answered our survey.

We look forward to sharing with you our inspired new baking and decorating directions over the course of the year! In the meantime why not explore our collection of exciting and fun recipes and decorating tips?