The Great British Bake Off: The Best Bits Of Series 1-5 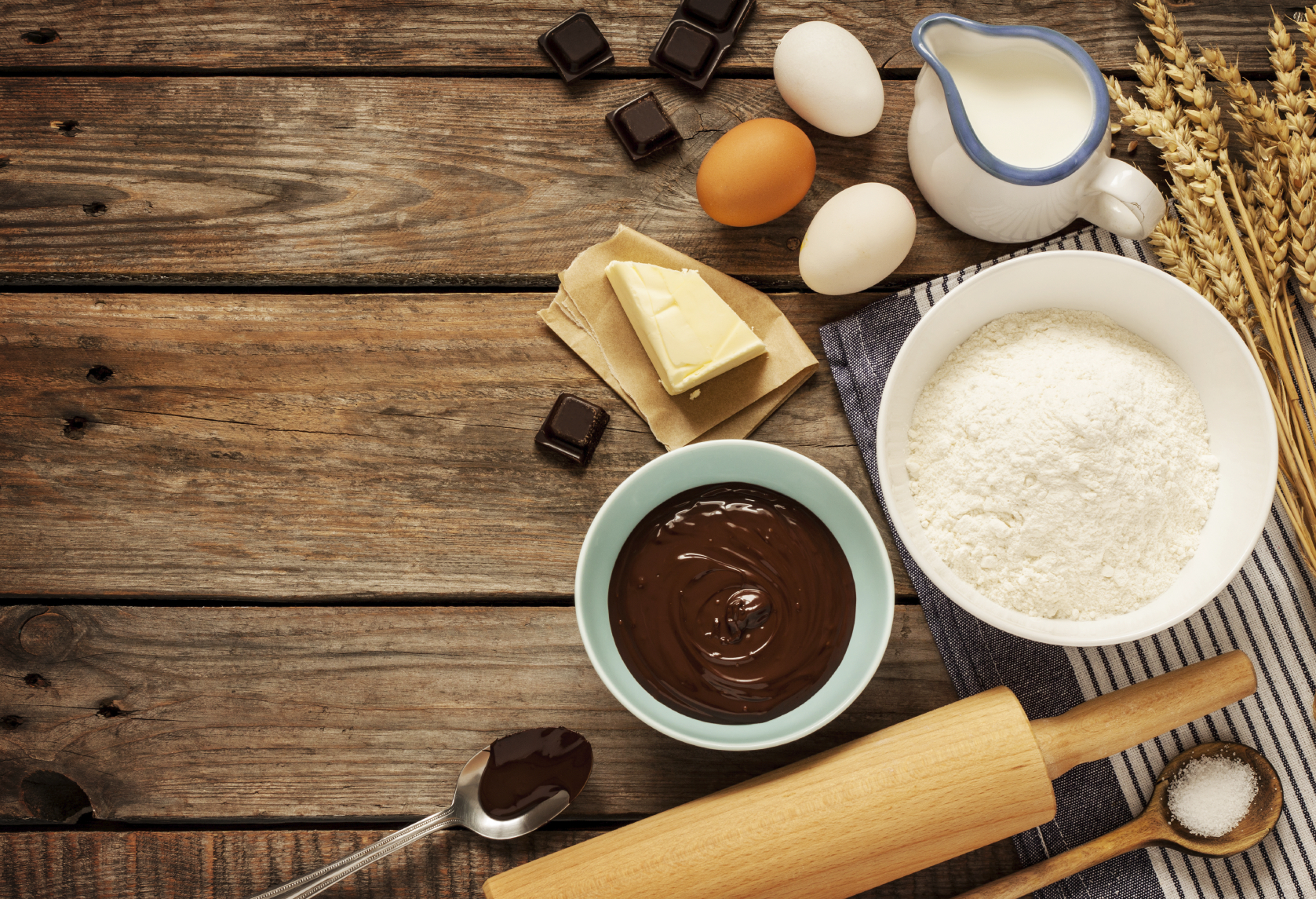 Since 2010, the Great British Bake Off has grown to become one of the most-loved shows on UK screens. At its base is a simple cookery competition that mixes the serious, the silly and the downright scandalous. Of course, we also tune in for its generous sprinkling of innuendo – as talk of ‘hot baps,’ ‘soggy bottoms’ and ‘irregularly shaped balls’ is never far away.

Now into its sixth series, the Great British Bake Off has given us countless memorable moments, but we’ve managed to whittle it down to five that really stand out from the mix. From double-entendres to despicable acts, and from meltdowns to microwaves, let’s remind ourselves of some of the show’s best bits.

In many countries, a temperature of 25 degrees doesn’t signify much of a scorcher, but it’s enough to turn us Brits into clammy, edgy, and absent-minded messes. The heat was on during Episode 4 of the fifth series of the Great British Bake Off, which turned out to be the show’s most controversial yet. Diana accidentally (or was it?) left rival contestant Iain’s ice cream out of the freezer on a hot, sunny day. It all boiled over when Iain angrily slid his melted mess into the bin. The result? #BinGate – one of the Internet’s most unlikely mass campaigns for justice ever.

A justifiably proud-looking squirrel, which was evidently pleased to be on camera, stole the show with its full frontal cameo in the series 2 finale. Its appearance resulted in a Twitter explosion. In series 4, there was even a tribute bake by Frances Quinn – the mouth-watering ‘Secret Squirrel’ cake. And yes, this being the Great British Bake Off, there was no shortage of references to nuts.

In the 1998 comedy
Twins, Danny DeVito’s character told his brother that in the modern world we can dispense with real cooking and just ‘nuke’ our food in microwave. Series 5 winner Nancy’s attitude to proving dough seemed oddly similar. She brushed Paul Hollywood’s objections aside with impressive confidence, before bunging her dough in the microwave to speed up the proving process. Did it work? Not really, but that’s hardly the point. It was great TV.

Granted, Norman, the former sailor from series five, was not exactly a ‘best bit.’ Rather, he was a fantastic contestant on the Great British Bake Off who gave us several wonderful moments – until his pastry, pears and
tarte au citron finally let him down. We all fell in love with Norman partly because of his wonderful one-liners, such as his reply to Paul’s criticism that his baking was too simple. “It reflects my personality,” he answered. He also told an interviewer that ‘halitosis’ was what separated him from the other contestants. Most lovably of all, he can spell ‘bake’ in semaphore.

Take her into custardy!

Was it a cream-inal act or an honest mistake? The Great British Bake Off contestants were asked to make trifles with homemade custard during the third episode of series 4. Howard seemed to have made the best custard, while fellow contestant Deborah’s was described as ‘slack’ by a dismissive Paul Hollywood. Somehow, Howard’s superior effort found its way into Deborah’s trifle – a fact that was exposed after some initial confusion. It turned out to be the UK’s most notorious case of custard theft since… well, ever.

The fallout, along with a distinctly middling meringue, saw Deborah get kicked off the show and widely cursed for the custard controversy on social media. Howard was quickly over it, and was more worried about Deborah’s welfare. Maybe we should all take a leaf out of his book. After all, it was only a trifling matter.

If you’re feeling the buzz of The Great British Bake Off and in the mood for baking check out Renshaw Baking for all your decorating needs.