How To: Swirl and Duo Cupcake Piping 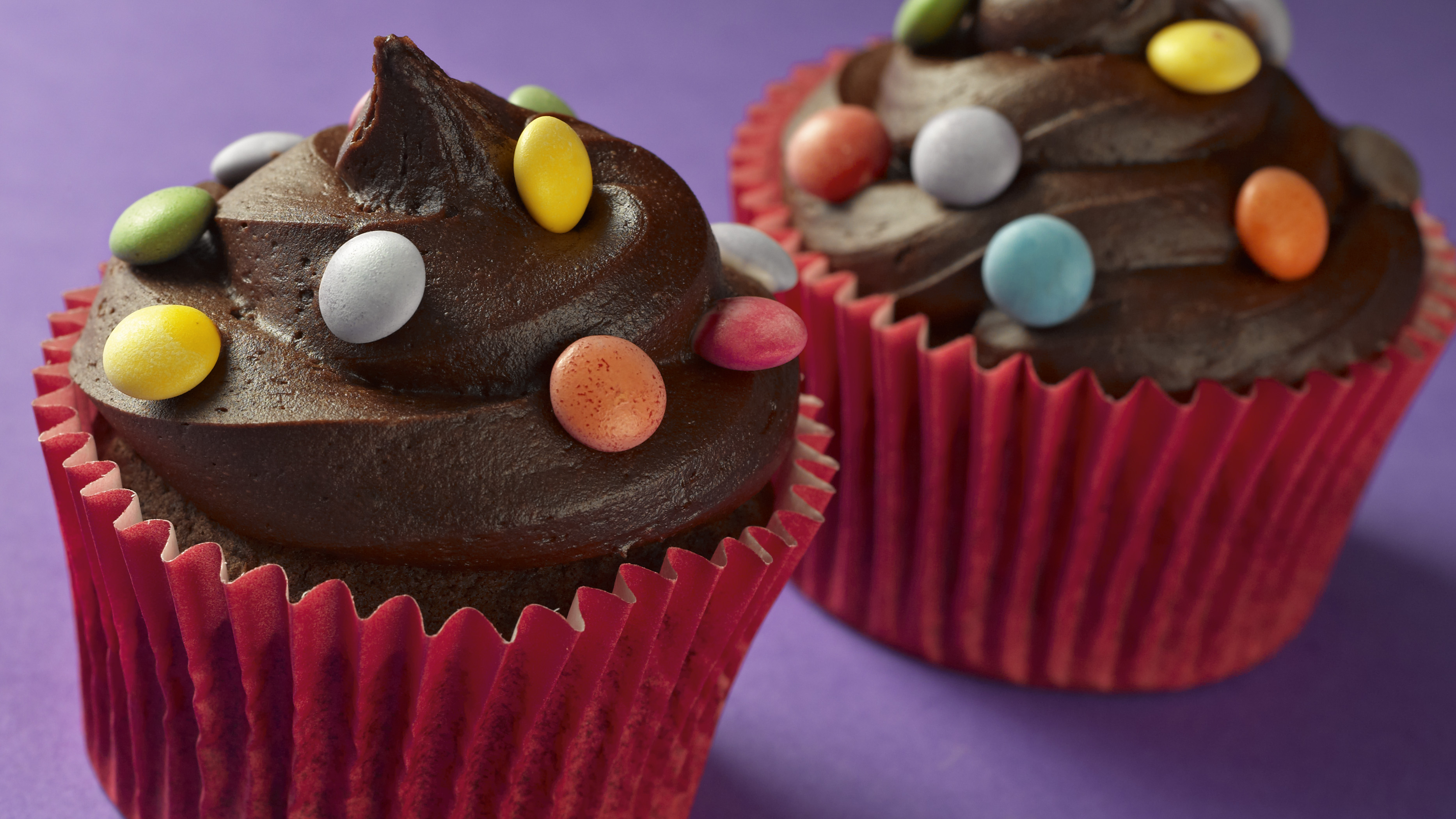 It all looks so easy. You just simply pop your buttercream or ready-made frosting in a piping bag, and squeeze, right? Wrong. They never turn out like they do at that incredible cupcake shop, or those immaculately presented cupcakes you see on Pinterest. Gaps in the icing, uneven swirls and sloppy finished are all common when it comes to piping icing on cakes and cupcakes, but fear not. We’ve pulled together all the hints and tips you need to pipe perfectly.

Whether attempting the classic swirl or more contemporary duo piping, using two colours and flavours to top your cupcake, all you need is your some butter cream or frosting, some disposable piping bags, a circular piping nozzle and the cake or cupcake you want to decorate on.

1. To decorate your cupcake with a swirl, fill a piping bag fitted with a round nozzle with the frosting of your choice

2. Hold decorating bag straight up. Starting from the inside and working out, pipe a mound of icing in the centre of the cupcake. As the icing begins to build up, raise the tip with it, but keep the tip end buried in the icing.

3. Squeeze as you move tip clockwise around the mound.

4. Continue squeezing the piping bag in a clockwise motion for four turns or until the cupcake is covered. Lift the tip up and away to create a peak at top.

1. To decorate your cupcake with a swirl, fill a duo piping bag (or two separately filled piping bags into single piping bag) fitted with a star nozzle with two frostings of your choice.

2. To decorate your cupcake with a star, fill a piping bag fitted with a star nozzle with the frosting of your choice.

3. Hold the nozzle approximately 0.5in above the cupcake at a 90° angle to the cupcake surface. Squeeze out icing to form a star.

4. Without releasing any pressure, raise the tip of the nozzle slightly as you drop a line of icing around the star in a tight, complete rotation (to build up height towards the centre of the cupcake).

5. After completing the first rotation, move the nozzle towards the centre and up and around to make a second spiral around the outside the edge of the first spiral.

6. Continue until the cupcake is covered. Release the pressure to end spiral at the edge of cupcake.

How about giving our chocolate cupcakes a go and practise your swirls, or our milkshake cupcake, which puts the duo piping technique to good practise?